A little background on us.

Hello, we are Scotty and Susann Paulson, the founders of Revv!  We’ve been happily married since 1992 and are blessed with three amazing daughters! We are hoping for grand-babies in the coming years.

Our passion for developing nutritional products goes back 25 years! It was then that we started the first of our three companies.

The Revv brand began many years ago on the heels of the exploding “energy drink” market. We couldn’t help to get swallowed up in the national hoopla about these drinks and their high levels of caffeine and other controversial ingredients.

We considered ourselves blessed that our teenage daughters listened to our advice and steered clear of them. After taking it all in, our “aha” moment came when we said; “the demand is there; why don’t we create a drink we would like to consume ourselves AND have it go far beyond being just another energy drink?”.

Our mission became to create a safe alternative that would be all natural, give the benefits of instant energy, and also have regenerative ingredients that improved perfect health. Our “Vitality Drink”!

Coincidentally, about that same time, we had just finished reading a booklet called ‘Nature’s Medicine Chest.’ The booklet was a short but fantastic read about the rainforests of the world. Starting in the first chapter, we learned some facts that we found staggering.

37% of all medicines prescribed in the US have active ingredients that are derived from or are analogs of, rainforest plants.

25% of all prescribed medicines come from just 40 of those plants.

70% of the roughly 3,000 plants found to be active against cancer cells are located in the rainforest, as reported by The National Cancer Institute.

The second chapter was explicitly about the Fruits and Teas of the Amazon rainforest. It described how for hundreds of years the indigenous Indians of the rainforest have lived off the land and enjoyed long healthy lives without any modern medicine or hospitals.

The book is a short read and just scratched the surface for us, and Scotty was crazy to learn as much as he could. That’s when we decided that to create a genuinely different drink it has to be made with rainforest fruits and teas.

To completely immerse myself in the project, I decided I needed to visit the Brazilian rainforest personally. In order to do so, I needed to obtain a travel visa from a group in Brazil that would officially invite me to visit. I did my research and chose to apply with a non-profit called Instituto FloraVida*. They specialize in running programs that include, educational farming, recycling, rainforest restoration, among others.

I contacted them and expressed an interest to visit for a week and bring along a sizable donation. The group was thrilled to have me, and we made plans. They had a driver meet me when I landed in Sao Paulo, and we proceeded to drive 7 hours into the rainforest to their compound.

I was pretty exhausted after my 18-hour flight and a bumpy 7-hour car ride. I imagined I was in store for dirt floor huts with leaky thatch roofs, hammocks, and I thoroughly planned on roughing it for a week. Instead, as we pulled into the compound, I saw modern buildings and was greeted by the most amazing hosts. After being introduced to my translator,  she explained that she was going to shadow me for the week and accompany me on my journey. Then it was time to eat.

That evening as I gazed up into the sky at a solar system I had never seen, surrounded by the sounds of the rainforest, I knew I was in a magical place.

The Birth of the Revv Vitality Drink!

What I experienced over the next seven days was nothing short of incredible. We traveled hundreds of miles from village to village, listened to the folklore, and learned about the raw resources they depended on to keep their communities fed and healthy.

After leaving a $10,000 donation with the Institute, I flew back to the US with a journal full of notes and proceeded to work with my lab to put together what became the Revv Vitality Drinks! We have always imported all our fruits, tea’s, and extracts from the same area I visited. You can learn more about the Institute on their website.

Our Mission is to provide an opportunity for our friends, family, and customers to experience a better quality of life through our innovative all-natural custom product formulations. 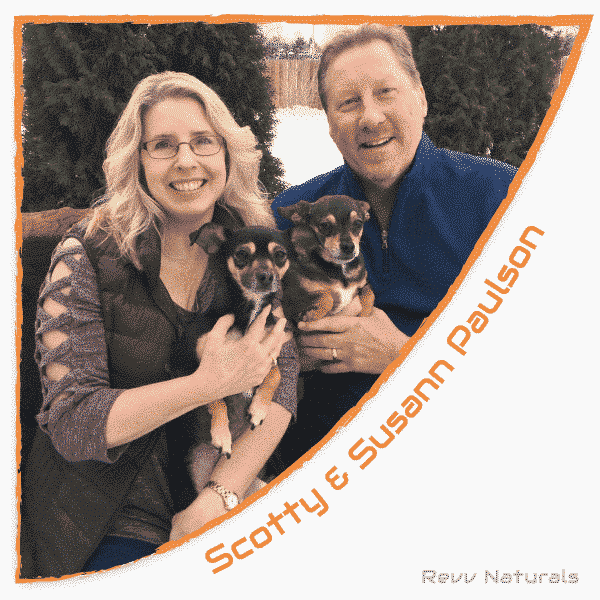 When we are not working; we love to spend time with our daughters, family, and friends.  Our three daughters are our pride and joy! We also enjoy traveling and spending time together and with our fur babies.  We like to give back to different charitable causes regularly and currently; we have been fostering with a local rescue group. 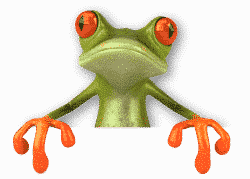