Our Cardio Care Essentials is on Sale!

How Much Caffeine Is Safe to Consume Each Day? 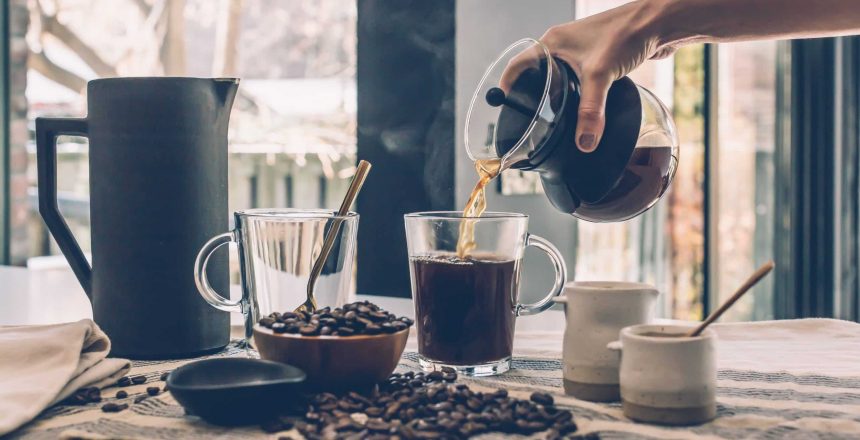 Have you ever felt a little guilty that you are drinking too much coffee? If yes, then you’re not alone. Whether it be because you enjoy the taste of it, or most importantly, like many of us, you need a boost of energy during your day; research now suggests that you can actually consume around 400mg of coffee per day, without having to worry about being overindulgent.

Where can I get caffeine from if I don’t like coffee?

Not everyone enjoys the taste of coffee. Therefore, for people who still want to reap the health benefits of caffeine, and prefer to do so by consuming a drink rather than taking a caffeine tablet; then there are lots of types of drinks, besides coffee, which have almost as much caffeine as coffee.

How Many Cups of Coffee Can I Drink Per Day?

You can drink as many as you like. However, if you want to keep your caffeine levels as a safe level, then you need to exercise some precaution. A recent study presented in the Food and Chemical Toxicology indicates that a typical healthy adult can consume around 4 x 8 ounce cups of coffee per day. So, to you and I, that equates to roughly 6 shots of expresso per day!

The Benefits of Drinking Coffee

Coffee is one of the most popular drinks in the world. However, while most people drink it for its energizing effects, there is a myriad of other health benefits too.

Alarmingly, most people in the western world get more antioxidants from drinking coffee than from veggies and fruits in their diet. The majority of naturally occurring nutrients in the coffee bean will make their way into the coffee we drink.

From just a single cup of coffee, you get a boost of Vitamin B2, B3, and B5; as well as potassium and manganese.

If you take a closer look at most of the fat burning supplements that are on the market today, the vast majority of them contain caffeine. Research supports the fact that caffeine can elevate your metabolic rate, helping you to burn fat more quickly.

3.       Coffee could improve your physical outputs

Caffeine boosts your adrenaline levels, and it can also stimulate your nervous system. Because caffeine helps to break the body fat down, it encourages fatty acids to be used as fuel instead; the end-result, as indicated in many scientific studies is an increased level of physical performance by as much as 10%.

Most people who drink coffee will do so for the increase in energy it offers, and that it helps them to feel less tired. This is because of the caffeine content, which is directly absorbed into the bloodstream once consumed. From here, it can travel directly to the brain.

Countless controlled studies into the effects of coffee indicate that it can affect numerous areas of the brain, including mood, energy, vigilance, mental function, reaction speeds, and memory.

Yes, it has been proven that coffee has the potential to fight depression and lift your mood. If we look at a medical study carried out by Harvard, the females that consumed four or more cups of coffee daily had a 20% lesser likelihood of becoming depressed.

So, adults can safely consume approximately 400mg of caffeine daily, without having to give a second thought to the health and wellness consequences. If you want to know specifically how many cups of coffee or tea that is equal too, then the size of your cup is a major player in that factor.

What’s more, contrary to the popular belief that caffeine is bad for you; in moderation, it actually provides a whole host of advantages that may benefit both the brain and the body.